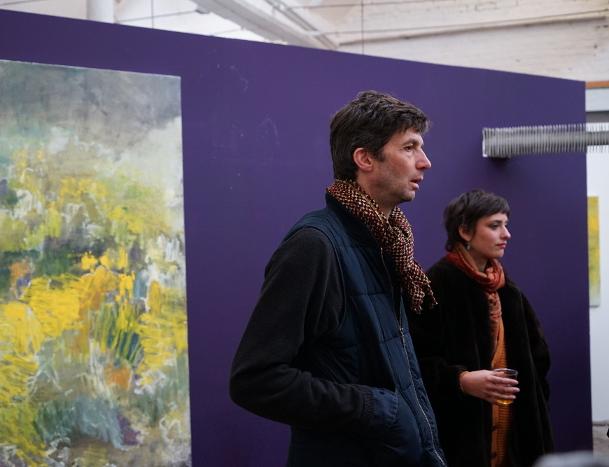 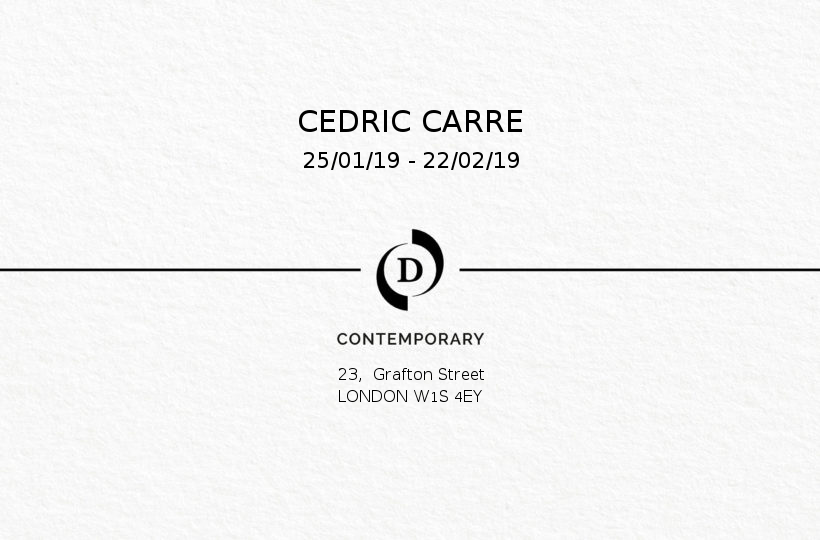 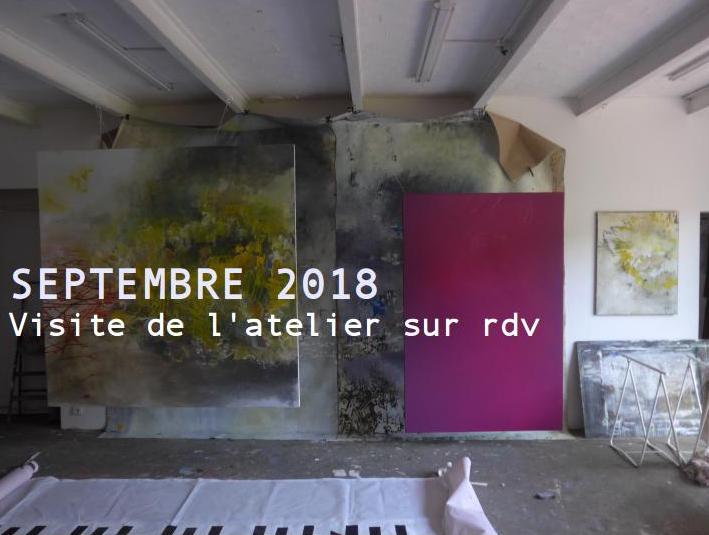 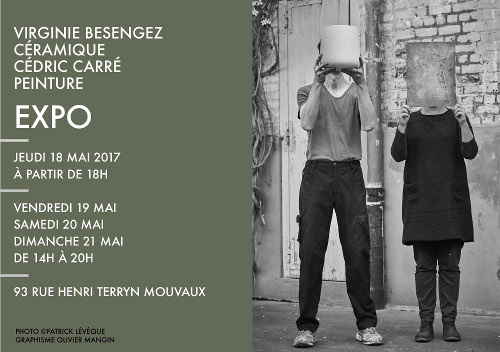 Cédric Carré was born in Roubaix, northern France, in 1968. He discovered History of Art as a young student Interior Architecture and in 1986 he started to paint on daily basis.

Cédric approaches painting as a question of depth and light. He reinvents the suject of landscapes, studying their layers by exploring their transparency. He is particularly interested in the relationship between sky end earth, the above and below. He has previously worked on Babel tower, designed imaginary sky charts, elliptic stadium sites, arenas, creeks and circuses. Cédric is contantly moving   Cédric is constantly moving away from figurative representation, instead experimenting with abstraction and the unreal, leaving the observer to wonder if the subject matter exists, is under construction or already falling into ruins. The pieces presented in this show are Cédric’s very latest works; they depict a world that is immersed just below the surface of the water, each brush stroke searching for the fragile abundance of our oceans’ precious coral reefs.

Since 1992, Cedric has exhibited in Paris, London, Lille, Genoa, Saint-Émilion, and his work can be found in several private collections (Lille, Paris, Bordeaux, London, San-Francisco, Washington). He is supported by Roubaix's recently renovated Museum of Art and Industry, Musée La Piscine, which  holds two of Cédric’s paintings in its collections.

Emerging Reef at D Contemporary hails Cédric Carré's long-awaited second solo show in London, following a successful exhibition of his Urban Landscapes at The Gallery in Redchurch Street in 2010.